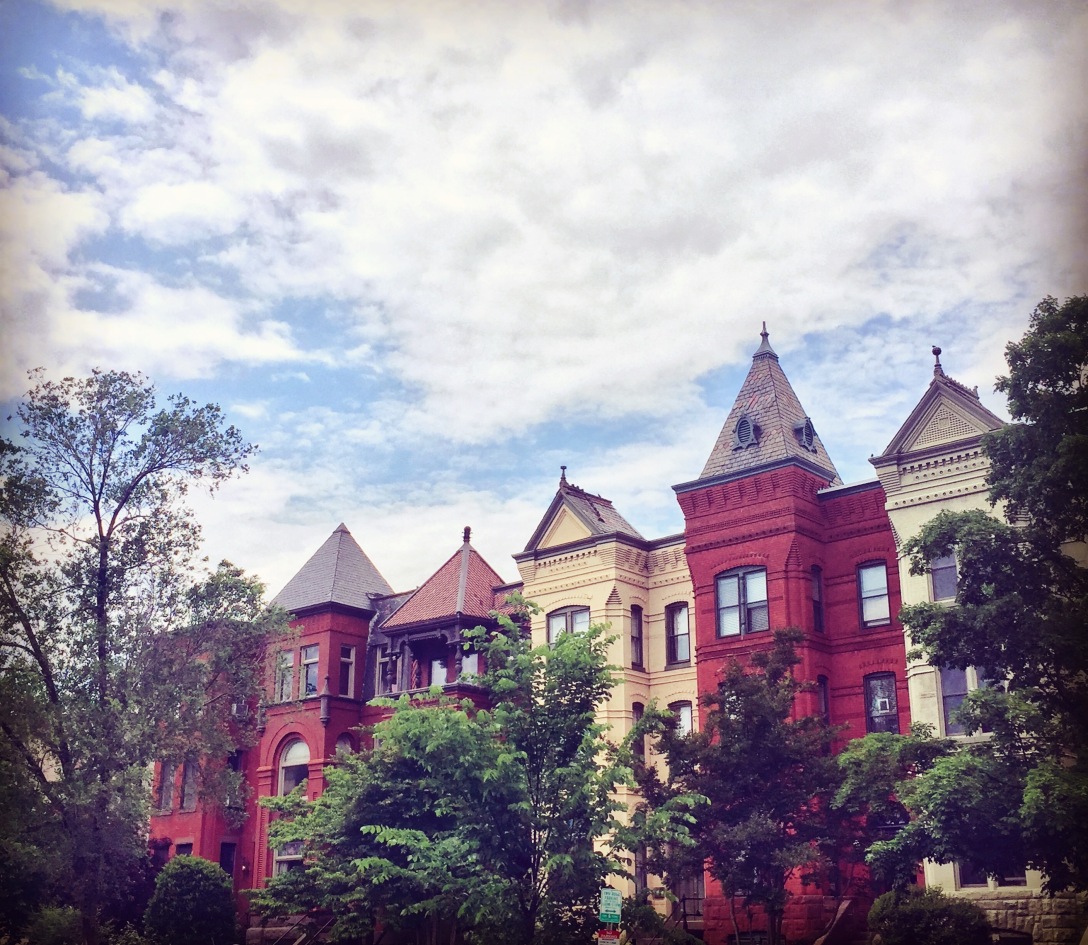 There is so much to do this May in DC. Maybe it’s the nice weather we’ve been having lately, or the surplus of arts and culture events on the agenda that is really making me feel the FOMO. Every weekend there is so much going on to take advantage of. Time to get out and start enjoying! 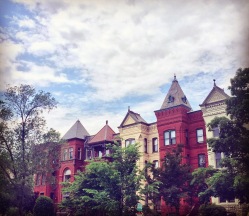 I was out and about last weekend at the European Union embassy open house day, part of the Passport DC programming that highlights DC’s flourishing diplomatic community, and draws awareness to the city’s thriving cultural milieu. Judging by the lines and crowds on Massachusetts ave, the day was a great success. My personal favorite embassy was Finland, housed in an amazing, modern, Frank Lloyd Wright-esque building.

Passport DC isn’t over yet; there’s still time to catch the Embassy Chef Challenge, that will take place this Wednesday, May 24th at the Ronald Reagan and international trade center. The event starts at 6:30 pm, and the agenda for the evening boasts a delectable array of small bites and appetizers to sample from the embassy chefs of over 20 countries, including Belgium, Ecuador, Greece, Peru, Jamaica, and the Philippines. Music and cultural entertainment from the represented embassies is also in store for this night of culture and fine cuisine. It’s not too late to get your ticket! Look out for my blog post next week reviewing the event. (photos: the 2016 embassy chef challenge event) 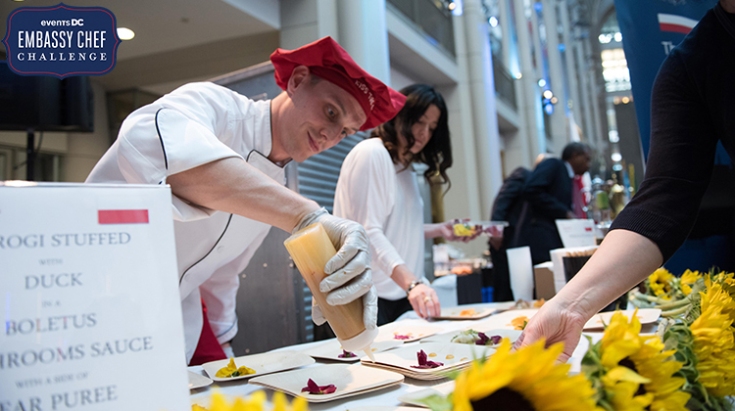 Plenty of other quintessential DC summer programs are also starting up this month, like Jazz in the Garden, beginning tonight May 19th. Don’t underestimate the fun of scavenging for a spot for your blanket in the sculpture garden, drinking sangria out of plastic cups, and scuttling through crowds of interns to maybe catch some Jazz. Truckaroo has also commenced, and runs in the Bullpen until September. The next food truckapalooza will be on June 16th. With so much outdoor fun on tap, and forecasts hitting the nineties, it’s already feeling like summer. (image: enjoying last year’s jazz in the garden event) 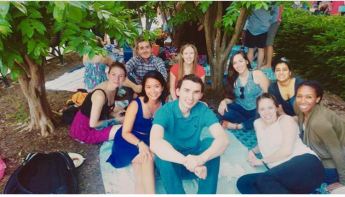 View all posts by lafilleamericaine